In the business world, unicorns startups have nothing to do with legendary pony – the term represents successful private companies worth more than $1 billion.

According to reports, it doesn’t look like there will be a shortage of unicorn startups anytime soon. The United States, for example, is home to most unicorn startups operating within the cloud, fintech, health tech, big data and cybersecurity.

While the success of a unicorn startup can include various factors from idea to timing, the education of its founders can play a big role as well.

Professor Ilya Strebulaev of the Stanford Graduate School of Business conducted extensive research on 1,263 founders from 521 unicorn startups, on the level of academic qualifications they possess.

A total of 286 founders earned doctoral degrees, such as Ph.D.s and Masters in Medicine, while 15 earned MBAs and Ph.D. On the other end of the spectrum, the majority of founders hold only a bachelor’s degree while the rest are dropouts.

This research indicates that academic qualifications, even a bachelor’s degree, can play an important role in a professional life.

Unicorn startup founders and co-founders who were former international students

John Collison is an Irish billionaire businessman, co-founder and president of Stripe which he co-founded in 2010 with his brother Patrick Collison. Source: Jacques Demarthon / Agence France-Presse

John Collison – Irish billionaire businessman – is the co-founder and president of Stripe. The Irish American Financial Services and Software as a Service (SaaS) company is headquartered in San Francisco and Dublin.

Co-founding the company in 2010 with his brother Patrick, Collison was known as the youngest self-made billionaire in 2016. According to reports, he received his degree at Castletroy College and also studied at Harvard. 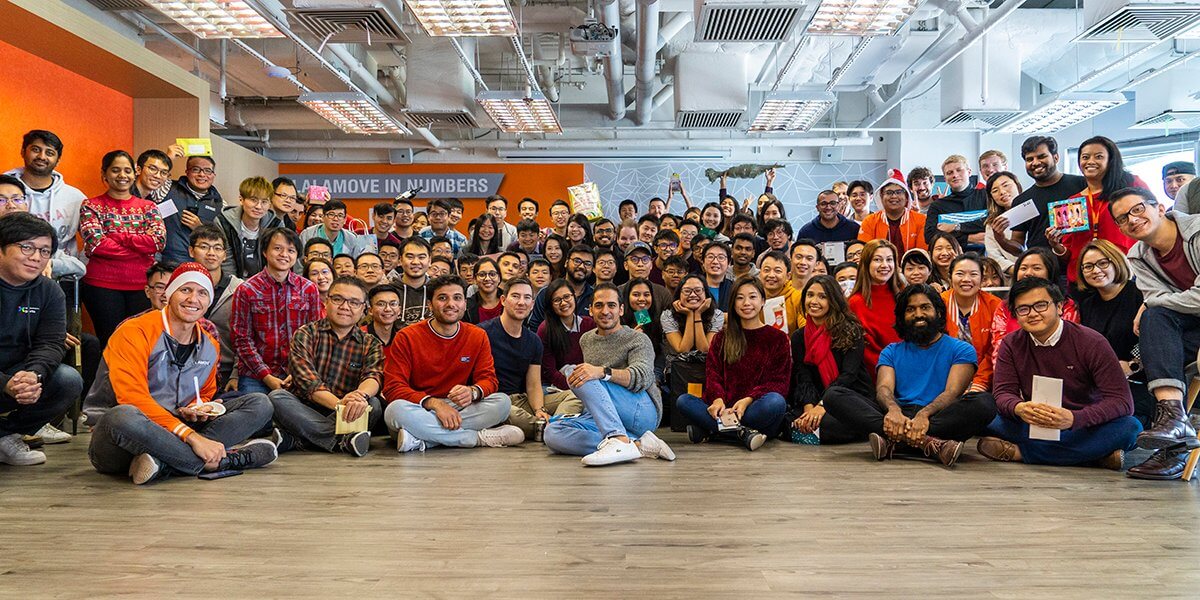 Cheng Chao is the founder and CEO of Lalamove. Source: Lalamov

Lalamove is an Asia-based technology company that provides delivery services by connecting users with delivery drivers on mobile and web applications.

The company operates in cities across Asia and Latin America, connecting more than seven million users with more than 700,000 delivery drivers. Feri Onardi is an Indonesian co-founder and CEO of Traveloka. Source: Lifepal

Feri Onardi is the Indonesian co-founder and CEO of Traveloka, an Indonesian technology company that provides online airline ticket and hotel booking services and is rapidly expanding in Southeast Asia. and Australia.

Unardi co-founded Traveloka with Albert Zhang and Derianto Kusuma in 2012. He is responsible for the company’s overall direction and strategy. Previously, he spent several years working on real-time media performance and reliability in Microsoft Lync.

Onardi studied abroad in the United States at Purdue University and Harvard Business School. He holds a BA in Mathematics, Computer Science, and MBA, respectively.

Traveloca has recently expanded to offer lifestyle products and services, such as attraction tickets, activities, car rentals, and restaurant vouchers.